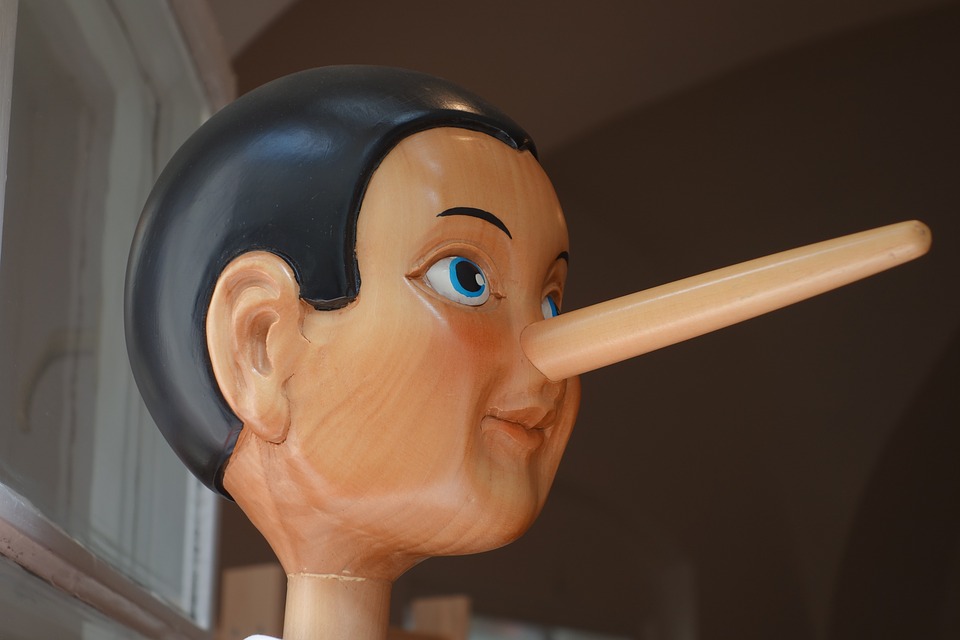 Facebook is on the hot seat these days. With claims of being a “living, breathing crime scene,” former leaders who say it is “ripping apart” society, and calls to kill a new product because of its danger to children, all is not well at the world’s most powerful social media empire.

In response to recent criticism, Facebook’s Director of Global Safety Antigone Davis appeared on CBS This Morning to promote the company’s messaging. You can watch the 5 minute CBS segment here.

Davis’ every answer is filled with carefully crafted propaganda. Yes, propaganda. Many people will be taken in by it because it is so compelling and emotionally powerful. I hope you’ll keep reading so you and your family won’t be deceived by it.

First, when asked whether Facebook actively tries to get people addicted, Davis answered “There’s a lot of misinformation and miscommunication about the concept of addiction and how people are engaging online. We really care at Facebook about making sure people are engaging in a positive, safe way.” The only people who argue against the reality of screen addiction work for the companies who sell it. I’m writing a book on this, and I’ve had to cut more strategies used by companies like Facebook than I can include due to space constraints. They all use the latest psychological research and the same techniques as casinos to keep us checking, liking, and hoping someone will like us. They all power their algorithms to show us what we want next in our feed so we will stay—addictively—connected.

Notice Davis’ emotional words: they “really care,” people are “engaging,” and in a “positive, safe way.” Warm feelings from someone we can relate to—a mom, just a nice lady who cares. This emotional language reaches us deeply, and it works. It keeps us feeling good about Facebook. That’s why they have her in this role. And that’s what makes it powerful propaganda.

Remember: everything she says is on the payroll of a company that is serving its customers. But you and me—the people they want to be “engaging” in a “positive, safe way”—we are NOT their customers. A customer pays for something. The only people paying are the advertisers and the investors. Facebook, like every other social media platform, extracts our most personal data and sells it to the highest bidder. We are the product.

So how do they keep the raw materials they sell—the data—coming? They tell sheep-like users what we want to hear: that we are cared for, that they want us to be safe, and especially that they want our lives to be filled with “meaningful conversations.” (A phrase repeated many times—as good propaganda should—in the five minute interview.)

Did you ever think about it that way? We are never actually connecting with anyone directly through social media. We type, add photos, videos, like, and interact with Facebook. Facebook then sends our content to those who have said they want to see it while extracting every nuance of our data. Our “friends” who talk with us actually only talk to Facebook, then Facebook sends their message to us. Our “meaningful conversation” is with Facebook, not with any individual person.

The insightful CBS anchor followed up with this: “if those meaningful conversations might draw me in even deeper … wouldn’t that make me more addicted?” Davis seemed increasingly uncomfortable as she hemmed and hawed and and assured us that “they take this issue very seriously,” while providing no direct answer at all.

It’s For The Kids

Amazingly, Davis went on to promote their new Messenger Kids app as something they’re doing to help! She said it’s “a video chat app for kids that actually has no ads, is parent controlled, and is really designed to figure out what people need and to make sure we’re creating a positive experience.”

This is incredibly effective propagandistic doublespeak. Most parents, distracted by their own phones, will just hear “no ads,” and think, “Oh, so Facebook is doing this for free. How kind of them! They must really care about my kids.” They hear “parent controlled,” and think, “Oh, I will be able to keep my child safe. Facebook gets it.”

The people who are calling for Facebook to kill Messenger Kids know the truth. You know the phrase “follow the money?” Well, with social media, you instead need to “follow the data” to find out what’s really going on. Sure, Messenger Kids doesn’t have ads. But it collects all of the data. It learns every connection between the new young user and her parents. What do you think Facebook will do with the intimate conversations you have with your 6-year-old on Messenger Kids? Think a future advertiser might be happy to know your child has a peanut allergy? Or how many times a year they get a fever? Or that you have kids at all? To know what you tell them to do? To know the conversations you have with your friends about what to do with your kids? All of this is a mountain-sized gold mine of data for Facebook. No ads? Nice propaganda. We’re not buying it.

Even worse is that Facebook is teaching kids that the way to have “meaningful conversations” with people is through social media. They are priming the pump with future addicts—developing patterns in the brain as early as possible so that kids who use Messenger Kids will think screen addiction is normal. They won’t know anything else. Facebook knows what piano teachers have known for decades: teach a child when they are young and they’ll get it quicker, and it will stick with them forever. They also know what drug dealers know: give away a free hit, and the mark will keep on coming back.

Another CBS question confronted Davis with this: “Teens who spend more than five hours on screens report feeling lonely, planned or attempted suicide. Too much screen time is a bad thing! Does Facebook agree with that?”

Davis deftly deflected again, not answering, but drawing people in with more propaganda: “Well, you know, I think this is really a question for parents, right? Every parent knows their child best…” She goes on to say that Facebook wants to give parents control, so they started a new tool called “Parental Conversations.” They have supposedly unbiased “Mediatricians” there to help parents navigate the use of social media with their kids. This is the wolves telling sheep how to prepare their lambs for their predator’s world. The real purpose: make parents feel OK about their addiction and the addiction of their kids. Keep them from making changes that would reduce their usage. Above all, help them feel better about Facebook.

Now, to be fair, all social media platforms do these things—it’s not just Facebook. Facebook has just been the most successful; they are the 80,000 pound gorilla in this space. And they are rightly facing criticism. But they are rolling with it and using tried-and-true propaganda techniques to move forward. And, it’s working.

Wise parents keep their kids off social media, and even keep them from having a smartphone at all until they are 18. Really.

And, wise adults work hard to see through the emotion-manipulating propaganda used by even our most beloved companies. Only by unplugging and thinking deeply will we see through the messages which are crafted to lead us somewhere we will ultimately regret.

Author of [Un]Intentional: How Screens Secretly Shape Your Desires, and How You Can Break Free: https://www.amazon.com/dp/1625861966/. View all posts by Doug Smith